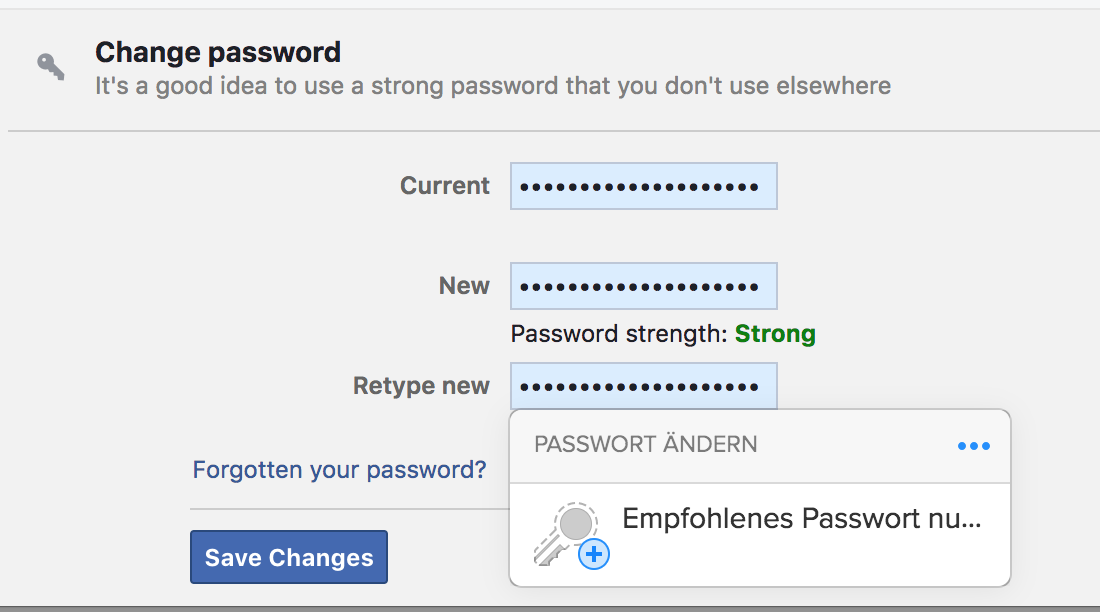 After I click Step 3 the browser window freezes and only a reload is possible.

The background page of the plugin reports the following errors:

One final note: It works in Firefox.