I have been running 1Password for Windows on Windows Insider (preview) builds for some time. With recent Windows Insider builds, the 1Password application no longer provides the option to allow Windows Hello to unlock the password database. See screenshot. 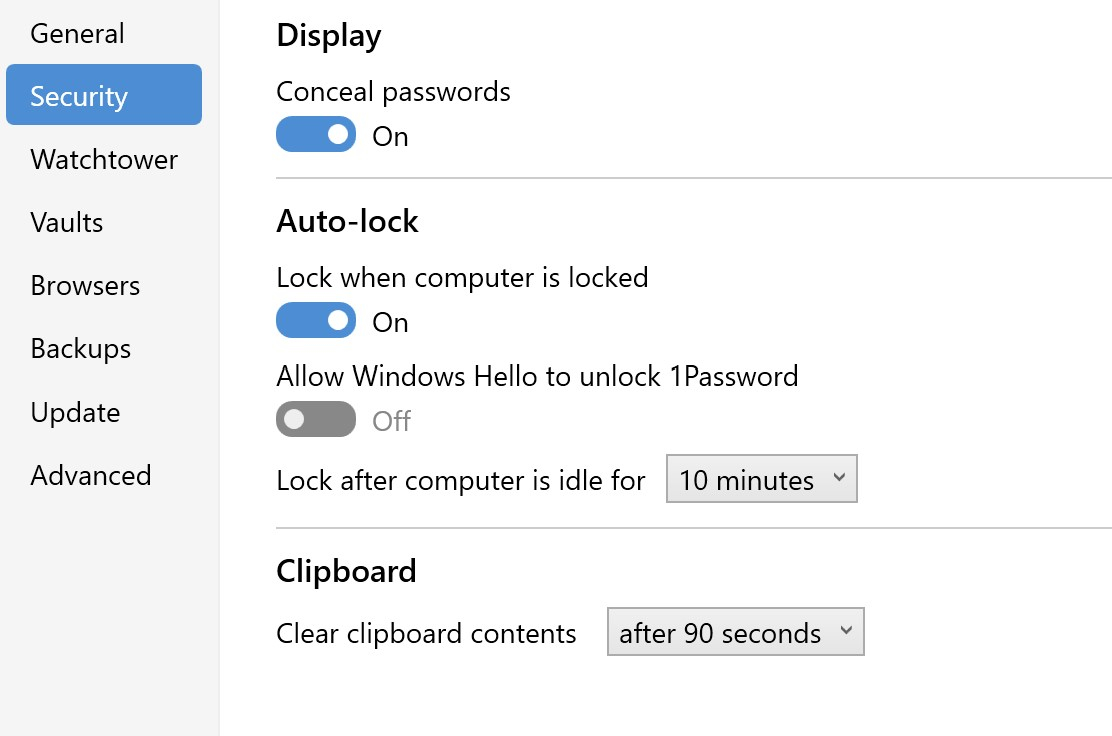 Windows Hello is otherwise working just fine on the system, including for logging in to the machine and as a FIDO2 authenticator in supported web browsers (such as Edge). This machine is a Surface Book, so I'm using the normal front-facing camera on the machine for Windows Hello. I also have a PIN configured as a backup.

Is this a known issue with 1Password and Windows Insider builds?