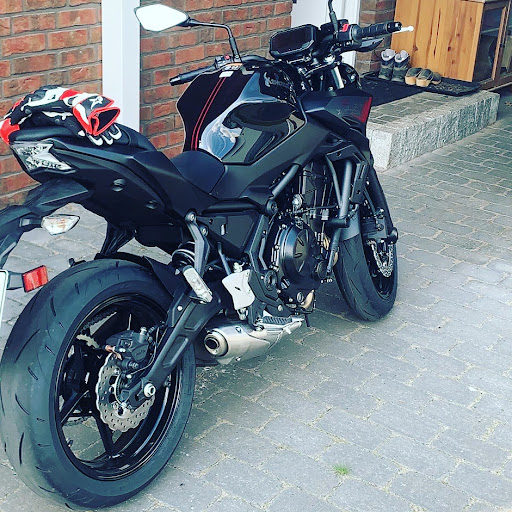 now with 1Password 6 on Mac, I started to use multiple vaults. I added a "work" vault and moved everything work related to it. I need to sync that between my work desktop Mac, my notebook and my iPhone. Unfortunately that seems to be impossible. Or at least I didn't find a solution to do so.

Normally I sync via iCloud. So my primary vault is currently synced with that.
For some reason, only one vault can be synced via iCloud, which is really unfortunate. So what other options do I have?

So what am I gonna do now? Sync everything via Wifi? Not gonna happen! That is destined to fail sooner or later.
Sync via DropBox? Ain't no option either.

So, right now I have no way to sync my work vault onto my phone. All I could do is to merge all the data back into my primary vault. But than I ask myself what was the point of this feature in the first place?

I use 1Password since version 3.0, and I asked countless times to have a sync via WebDav. If you are afraid to confuse your userbase, make it a pro feature and put it behind 5 confirmation messages, but please give me an option to sync all my devices via one method. That would also give me the chance to host my data myself, so I don't have to trust some company with it.

Right now, the sync situation is a total mess in my opinion.

If there is any solution to this situation, please let me know. I really like the software and I don't want to switch to anything else.