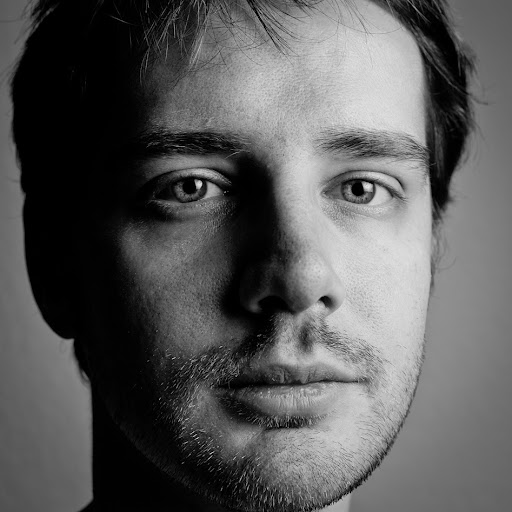 I'm unable to install the latest Beta on my Apple Watch by moving that little radio slider in TestFlight. I wonder if this is an issue with the 1Password Beta, iOS 9.3 (being on beta 3) and/or TestFlight itself. Anyone else seeing this?