How do I sync or de-dupe multiple backups into 1password for teams? 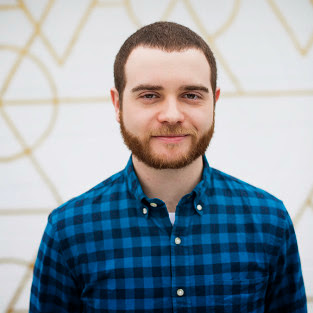 Hi there, I moved from 1password for mac to 1password for teams (but still mac) a few months back. Everything has been working great so far. However, I realized a days ago that I had kept my previous version of 1password installed, and that it was that version that was connected to my browser extensions. So any passwords I've added or changed since switching to teams is randomly either in one version or the other (the new version is on my menu bar, so it's gotten some action as well).

They have roughly the same amount of accounts in each of them, but I know of at least one account that I've updated the password one since then. Is there a good way to pull in my original 1password backup again and then possibly dedupe accounts or look for conflicts? I didn't realize that keeping the old 1password would cause issues like this. Thanks.