1Password crash on search or folder change - inconsistent but frequent 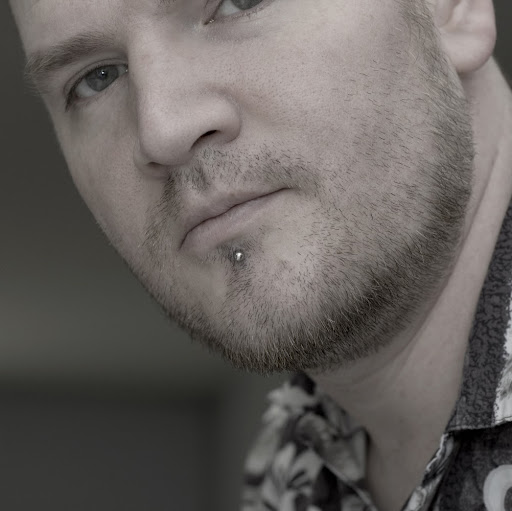 This has been occuring throughout v6, but I cannot remember if this occurred prior to v6.
If I ignore it, it will usually work some hours later, sometimes as little as 15-30 minutes later. I re-open 1password, authenticate, and then don't use it.

Frequency:
This is not consistent enough for me to track easily, and I have not yet done diary tracking as it is just infrequent enough to be frustrating but not frequent enough (I just pull my phone out and use 1pass there typically - not the same convenience at all though.)

I am submitting the diagnostics from your Troubleshooting tool after I submit this.

I manage 4 other adults in the family using the software, on a mix of Macs and Windows machines (mostly Mac) and have not had anyone else encounter this problem. I'm assuming either some unhappy mixture with one of my other items or a data error (I've had a lot of 1password installs and some of the older ones never really cleaned up well on removal.) I have not attempted to clean install or sequence test (the other installs) yet as 1password is primarily functional and I do not wish to degrade it further without attempting to repair first.