1Password Accounts are NOT supported on Android prior to 5.0. That's a bummer!

1Password Accounts are NOT supported on Android prior to 5.0. Screenshots are attached. That's a bummer!

1P Family trial seems to be turning into dumping for no apparent reason my perfectly good (yes I do mean perfectly good) HTC One Dual SIM (M7CDUG), S-OFF and rooted, stripped of bloatware and happily running customized Android 4.2.2. That's several hundred $ worth of investment. No I am not dumping it. 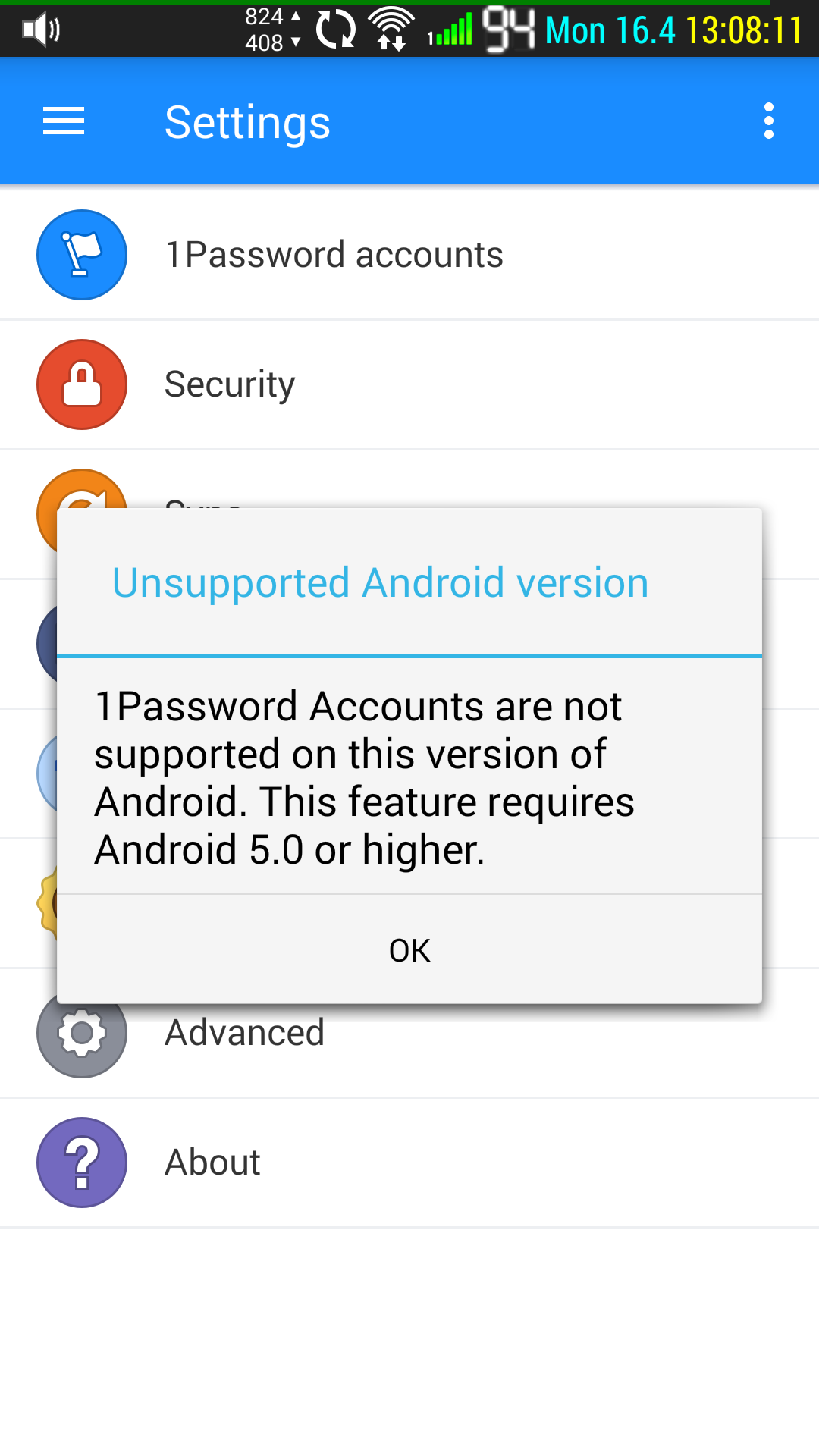 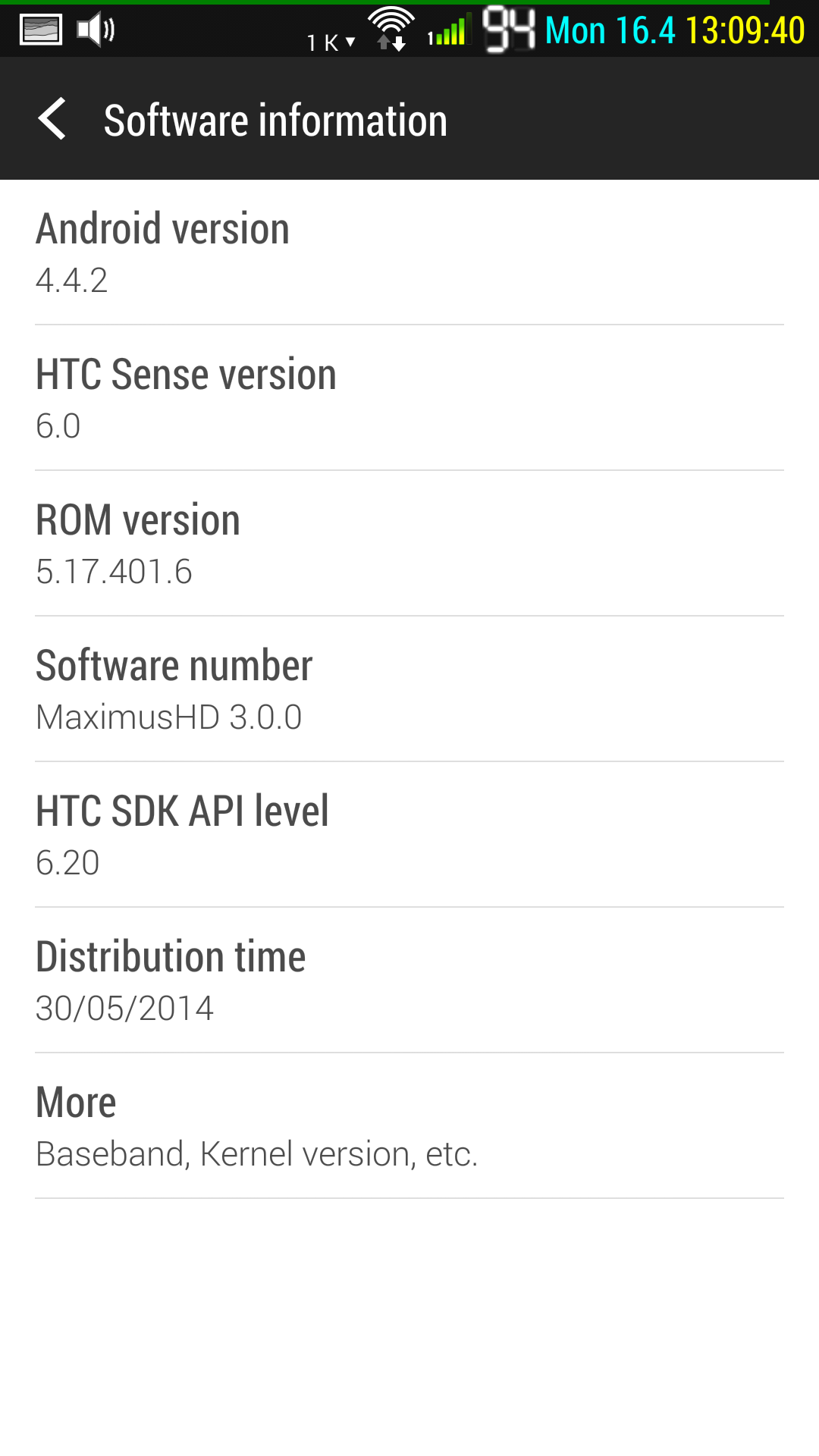