Note: this also applies to iOS!

Bottom Line Up Front:
After updating my Master Password on 1Password.com, I can successfully open:

As a test, I created a new secure note on 1Password.com. When I opened the 1Password app on the four devices, the new note was there - confirming that everything is syncing to the correct vault on 1Password.com.

The Sordid Details:
Some time ago I signed up for a membership. The transition went fairly smoothly, and I have been using 1Password successfully on two Macs, iPad, and iPhone.

Today I tried to change the Master Password, following the instructions here.

The change was fairly straightforward on 1Password.com, although I did receive two instances of "Authentication Error" (see screen shot below). I was timed-out and signed off of 1Password.com before I entered anything in these alerts.

However, the next time I signed in to 1Password.com, the update appeared to have worked, and it accepted my NEW Master Password. 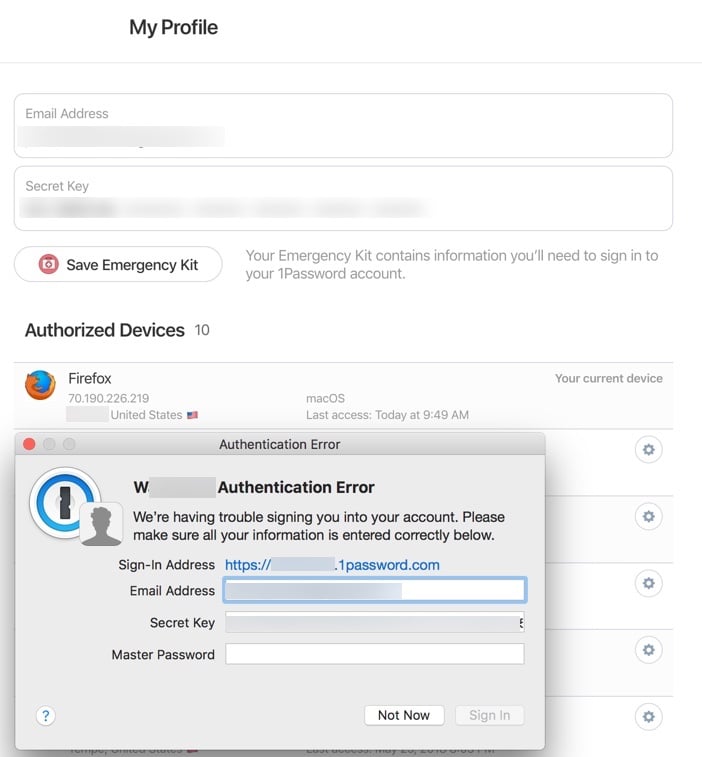 But getting the 1Password apps on the four devices to recognize the new password was not simple.

After updating the Master Password on 1PAssword.com, I was NOT successful on the iPad or iPhone in getting either new or old password to work! When I was presented with the password hint, I tried a much older password, and it worked!! I got in, and was immediately presented with a "Sign-In Error" screen. When I entered the NEW password, it worked as expected. But getting to that point was frustrating, and not intuitive.

On the two Macs the similar "Authentication Error" dialog came up right away.

However, this is where it gets very strange!

Later, I quit the 1Password app on the Macs. When I restarted the app and entered the NEW password, it failed! However, the OLD password worked just fine. This happened on both Macs.

So I decided to try the iOS devices. In both cases neither NEW nor OLD password worked. As before, I was successful using a the very old password. However this time I did not receive the "Sign-in Error' screen. I was signed in as usual using this very old password!

I then confirmed the new secure note was also present on the iPhone and iPad.

To say the least, this is very unsettling.

The following screen shot shows my vault configuration on the iPhone (iPad is the same):

And here are screen shots showing the vault preferences and configuration on one of the Macs: 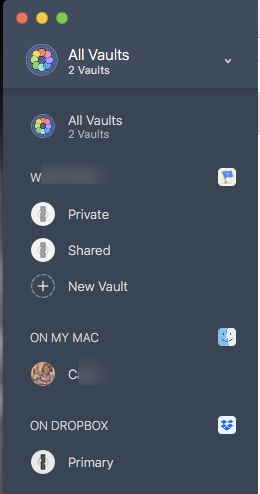 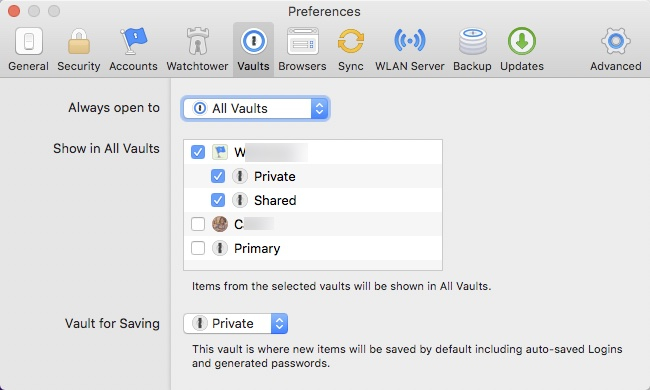