1Password - Why I tried it and why I won't stay 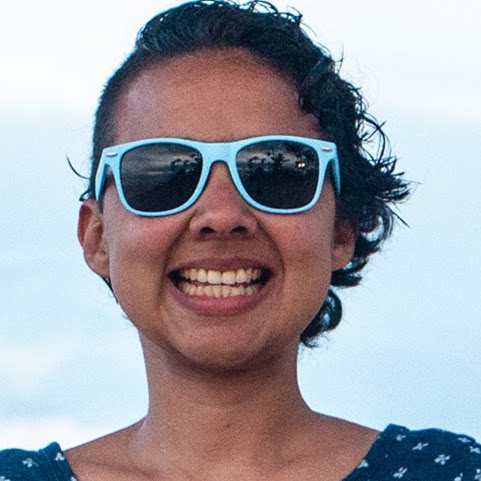 I have been using a password manager since early 2012. Before I ever decided to try one, I never really considered the importance of using unique and long passwords.

We all know the major password managers out there, and just recently, I decided that after 3 years of using the same one, it wouldn't be a bad idea to consider a different one. I zeroed in on 1Password for several reasons, seeing that they finally offered a version for Android I downloaded 1Password on my Mac and Android smartphone.

I've used it for the last 14~ days or so, and I've made the decision to stay with my previous manager. This post is only meant to provide some insight of why I've made that decision, and of course, I would also like to point out the things I've liked about 1Password.

Overall, I really enjoyed my experience with 1Password, there's lots of good things here, it just isn't full-filling my needs at this time. I wish you all the best and hope that you continue to grow.