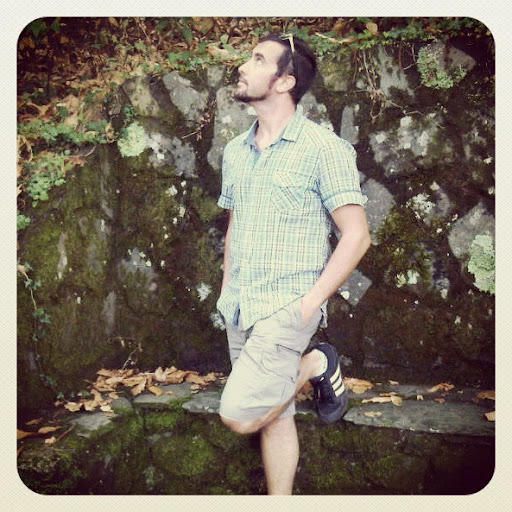 This is my user experience, it highlights the problems I've encountered using 1P, it's not meant to bash developers work, but only to suggest improvement and ask for solutions.

In my quest for the perfect password manager one day I started using 1Password on my mac, it was beautiful and elegant, and a pleasure to use, but after a couple of years I had to move away from my mac to the grey world of windows, 1P wasn't there so I slowly forgot to use it.
Fast forward today.
I still have my old macbookpro, but also 1 PC with windows/linux, 1 windows laptop, 1 ipad mini, 1 android phone and 1 windows PC at work
that's a lot to manage, so I started using Lastpass because of it's cloud sync, which btw works great.
The problem is that LP is a pain to use, it has a crappy UI, no real desktop app (the mac one is a joke) and a confusing way of working, so I thought to get back to 1P.
Thanks to the splendid support I'm able to get a windows license and here I am now, trying to find how to manage the scenario outlined above with 1P
0) exported my LP data to 1P on mac
1) enabled wifi sync for my android phone
1/2) left wondering what the hell do with the rest of world

2a) enabled folder sync on a usb key and stopped here because 1P for windows doesn't support folder sync and 1Panywhere doesn't seem to work from a usb key ( A key data file could not be loaded and 1PasswordAnywhere cannot continue without it) , and I'm back to point 1/2
2b) Dropbox sync, it's a better solution, but I'm stuck in being unable to use it at work because dropbox(or any other cloud drive) access is blocked
*) No real linux support (that's a problem highlighted here: https://discussions.agilebits.com/discussion/2846/new-product-request-1password-for-linux#latest )

So, right now 1P doesn't seems to fit my needs because:
there isn't a common way to sync out of dropbox (which cuts out my work PC), Folder sync only works on Mac (and mobile) and two way WiFi sync (as in Mac<->Android<->Windows) seems discouraged (see: https://discussions.agilebits.com/discussion/46933/wifi-sync-win-mac-ios )
and I'm unable to use 1Panywhere to access it from a linux box (There is a third party chrome extension that seems to work with dropbox but I haven't tried it ( https://chrome.google.com/webstore/detail/1passwordanywhere-extensi/mbgijoecaafppmdmlgjpahfhekafldfj?hl=en )

What could be improved?
well, apart of more flexibility, like getting on par mac and windows versions with folder sync, give the browser extension the ability to access a 1Panywhere file or use wifi sync between more systems using a mobile as a "man in thew middle" a full cloud sync like lastpass, maybe subscription based and supporting a robust encryption and 2factor authentication could be a great solution, because it could get every desktop app synced (even if cloud drives are blocked) and for unsupported platforms like linux it could give the ability to read/write passwords directly on cloud using the browser extension.

I know that you don't give any roadmap, but do you thing that there is space for improving 1P like said above?