Disappointed with AgileBits handling of Android 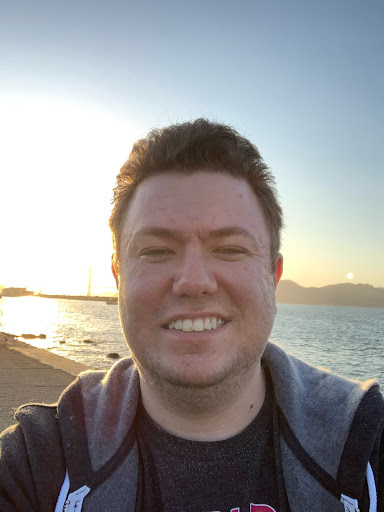 This is in reference to the tweets coming from

I think it's pretty obviously to most people here on the forums that the Android app, and even the Windows app, but we'll stick mostly to Android for these purposes, have been left in the dust.

It is abundantly clear that you guys haven't put forth the needed attention, if any at all, to the Android app. On top of the fact that the app is missing all of the above, you guys are absolutely horrendous when it comes to letting your customers know about what is going on with the app. People have been requesting these features since at least early 2015, if not 2014, and yet, most posts simply state it's coming, but no estimates, no explanations as to why it hasn't come yet, nothing. I completely understand not giving release dates, but you guys don't talk about the features, you don't state why they aren't here yet, we don't get screenshots, nothing.

For me, the saving grace is the Mac app, which by the way receives beta updates almost every other day. If it weren't for how wonderfully the Mac app worked, I'd have found a replacement a long time ago. I switched from LastPass to 1Password because it worked so much better, but that definitely only applies to the Mac app. Any other platform is extremely sub-par compared to it.

I think it's time for you guys to realize you have other platforms, and that your customers (at least some of us) are extremely unhappy with the lack of communication, updates, etc.

Hopefully 2016 is the year AgileBits turns around, and gets it's Android act together.

P.S. For a company named AgileBits, you guys are anything but when it comes to Android... I'm not try to be mean or anything, just found it kinda ironic.

«12»
This discussion has been closed.