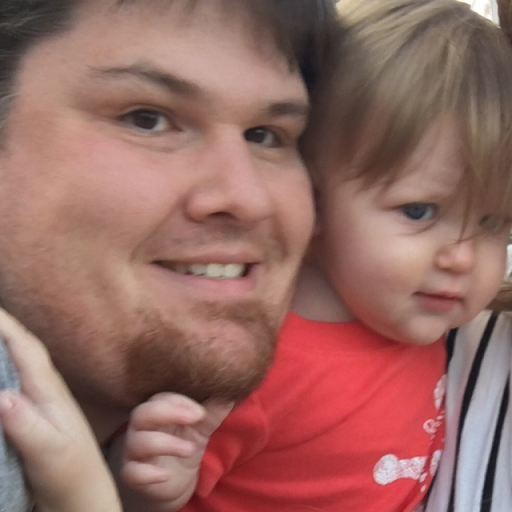 Prior to 1Password for Families my wife and I have been sharing a vault via Dropbox. I'm in the process of migrating everything to our new vaults in Families, and have noticed the Folders feature no longer exists. I'm fine with that as separate vaults and tags seems to be able to give me most of what folders did.

Unfortunately, gone with it are Smart Folders.