I'm currently on Firefox 55 (the Developer edition), and noticed a few things: 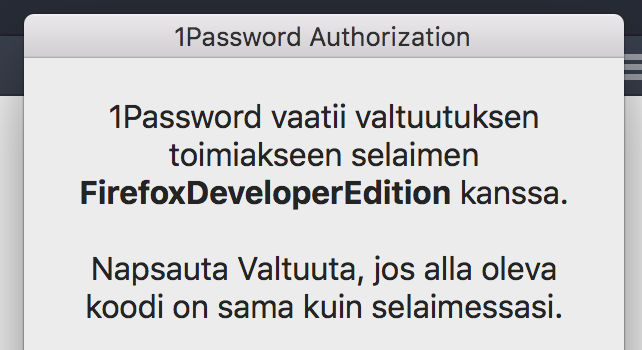