Hello, can you do something for the HD icons, because right now it's not really HD!!! (image in support) 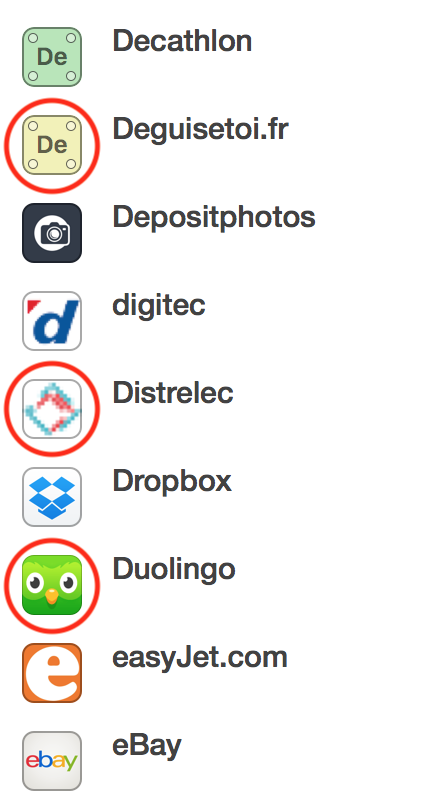