I received an email to join my family's recently established plan. When I follow the link in the email to "Join your family", I end up on a page with only the 1Password keyhole logo at the top, and everything else is blank, even after the page has finished loading. I've tried this in Chrome (regular as well as incognito) and Safari on my Macbook Pro, and on my iPhone in the Chrome app as well (see screenshots). I've been trying for a couple days, on a few different WiFi networks that I know are working, and I've restarted my computer and phone between attempts. I've also done a "clear cache and hard reload" in Chrome. Furthermore, I can't find a way to accept such an invitation from the desktop app, which I've downloaded. Please advise how I can accept the family invitation! 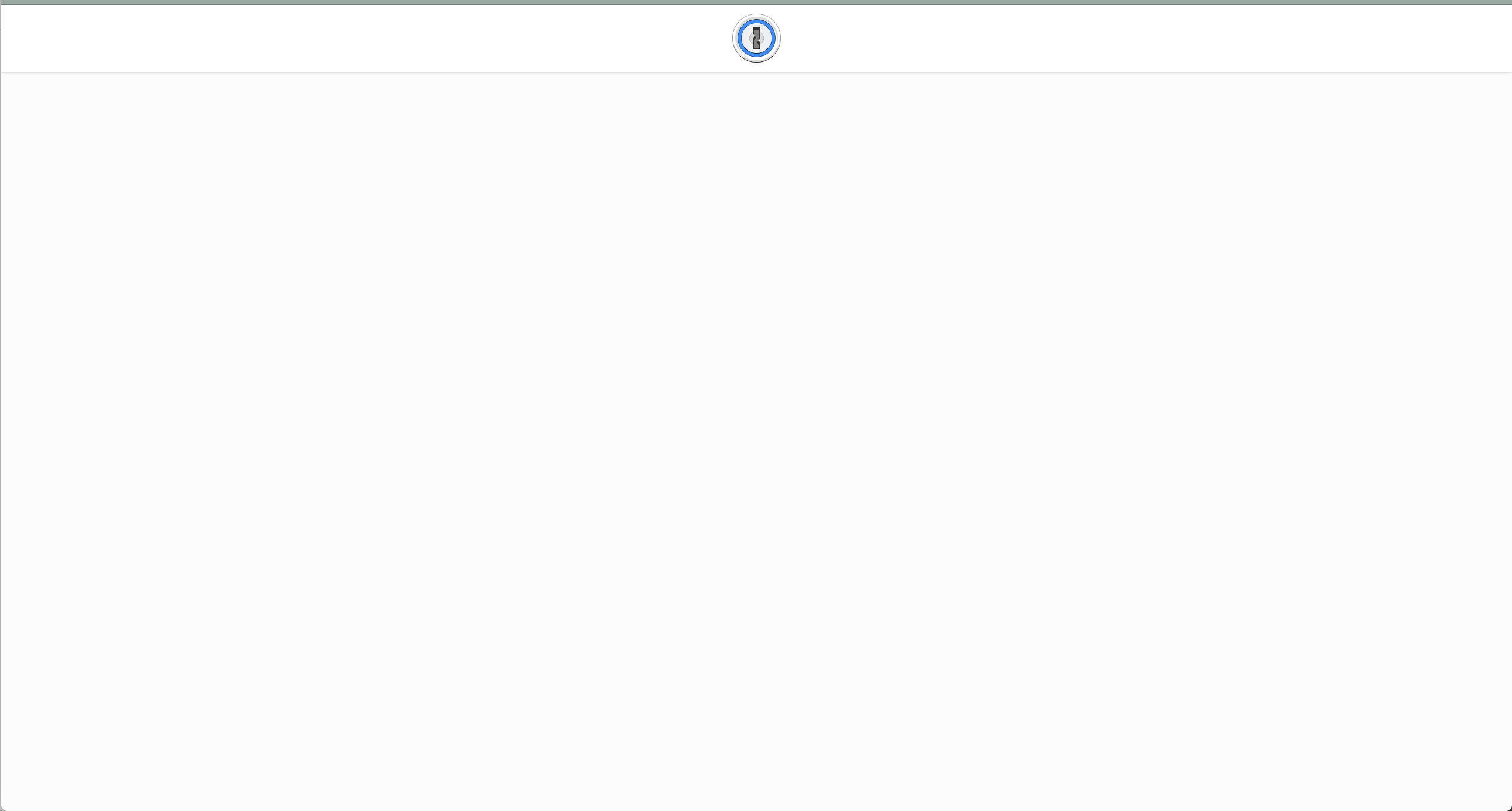 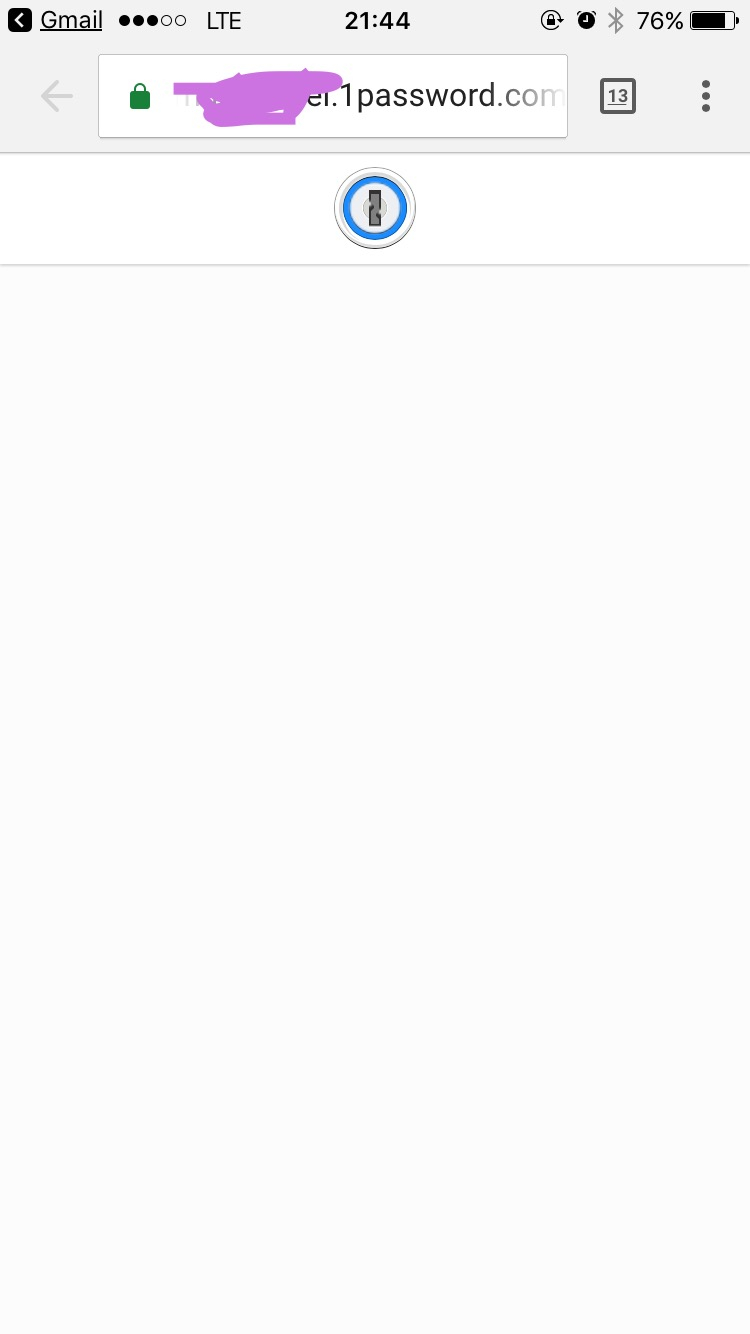