Getting iMac, iPad and iPhone to work together 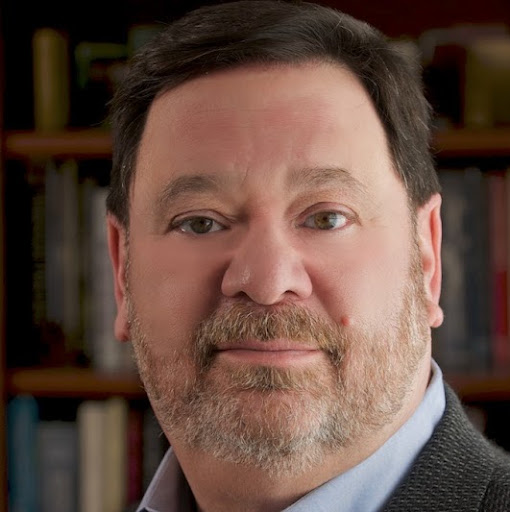 Have been using 1P for yrs on all 3. Syncing was via Dropbox. Just subscribed to 1P v.7 on my iMac. Went to the other 2 and added the account. Had trouble initially importing my data. Finally did it by importing. Now it seems that the iPad & iPhone, which had all the old data, have pulled the data imported to the Mac and it appears everything is duplicated on the IOS devices but not on the Mac. How do I get rid of the duplicates and continue to automatically sync? I don't care if I sync through Dropbox, iCloud or whatever.

Also, tried to switch from syncing thru Dropbox to iCloud. Worked fine on phone. On iPad it won't take my password to unlock the primary vault.

Also, to update the master password on the iOS devices I have to change each individually?